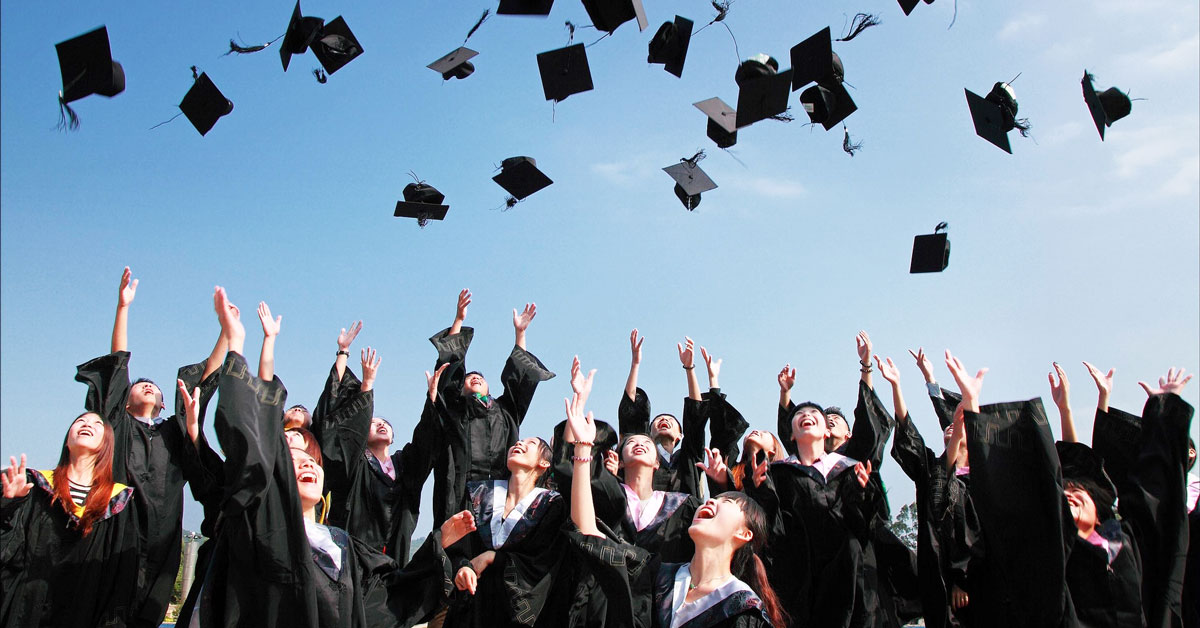 Faery Bin Sapikin is a Yaw Teck Seng Foundation scholar. He pursued a Diploma in Forestry from 2009 to 2012 at University Putra Malaysia, Bintulu Campus and was awarded the Samling Scholarship for the third to sixth semester of his studies (2011-2012).

A: After completing my diploma, I worked for Samling at Lana LPF, Bintulu as a Silviculture Operation Supervisor for three months before continuing my studies at University Putra Malaysia where I pursued a Bachelor of Forestry Science from 2012 to 2016. After that, I continued to work at Samling from March 2016 until July 2017 as a Trainee Executive in Silviculture Operation at Marudi LPF, Miri. From July to September 2017, I worked on Permanent Sample Plot and Enumeration at Marudi LPF. Since October 2017, I have been working on Permanent Sample Plot and Enumeration at Segan LPF, Bintulu.


The Yaw Teck Seng Foundation is set up to provide funds, grants, financial assistance and support for the establishment, enlargement or improvement of schools, universities or other educational establishments. Through scholarship awards, we hope to assist those from disadvantaged backgrounds to realise their academic aspirations.

The scholarship is open to all students studying at local universities who are pursuing the following fields of study: