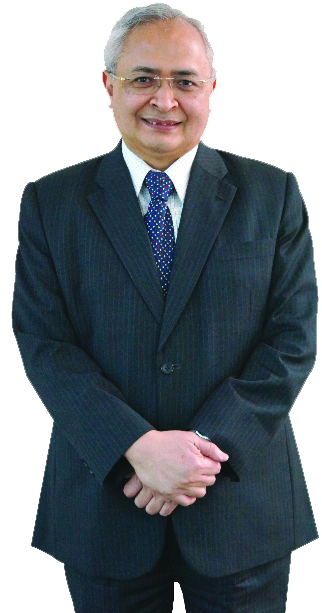 A clinical cardiologist by training, Prof Khalid is a firm advocate of research and development. He has won numerous awards and research grants for his contributions in medicine and science.

His findings are frequently published in high-impact refereed journals and his papers are cited by many of his peers.

His appointment promises to usher in a new era of scholarly pursuit at UCSI to complement the University's strong industrial links and vibrant student life.

Prof Khalid previously served as dean of UniversitiTeknologi Mara's Faculty of Medicine since 2004. Under his stewardship, the faculty established itself as one of the foremost medical faculties in the nation.

Prior to that, Prof Khalid played a number of key roles in a career spanning two decades at UniversitiKebangsaan Malaysia, where he also served as dean.

Prof Khalid's memorable career in academia is bolstered by domestic and international recognition of his contributions.

He sits on the board of various scientific committees and he is currently a member of the National Science and Research Council, a unit parked under the Prime Minister's Office.

Prof Khalid also serves actively in a number of different capacities at the Ministry of Science, Technology and Innovation. He has chaired scientific sessions at home and abroad, and is regularly sought to give visiting lectures. Prof Khalid is happily married to Prof DatinPaduka Dr Khatijah Mohd Yusoff, a molecular biologist who is currently deputy secretary-general at the Ministry of Science, Technology and Innovation.