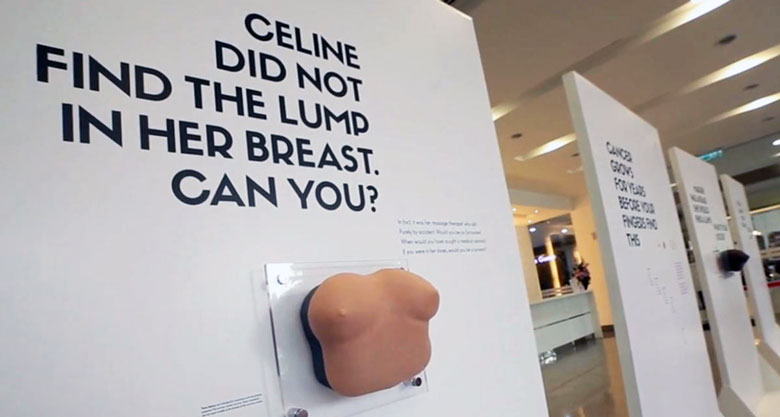 “One Under 30” is a special feature that focuses on up-and-coming talent in the ad world by Branding in Asia magazine. A trusted source for news, creative work, interviews and insight on brands, branding, marketing, advertising and business in Asia, this feature highlights young creatives from all around the world who are making waves in the scene.

This time round, Jamie Hendricks, Senior Art Director at FCB Kuala Lumpur and alumna of The One Academy made the cut and was highlighted in this prestigious platform. She has been in the advertising industry for over five years now and has worked with some renowned brands such a PETRONAS, Shell, Dugro, Subway, Tefal, OCBC Bank, Nestlé, Tiger and GSK.

In the piece, Hendricks spoke about her career, what she loves about her job, her personal mantra, where she finds inspiration and even the parts of her job that she is not so crazy about. “It may sound cheesy, but I do believe there is inspiration in everything around us. From a casual chat with a friend to the silly jokes and puns we make to the hours spent aimlessly on Tik Tok videos and memes”, she said. 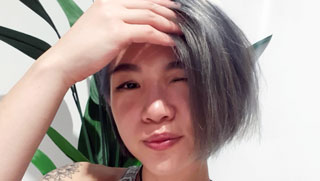 Speaking on her experience getting into the industry, she relayed her aim to start out in a rather big agency from the get-go to be able to learn the ropes of the field. After completing her degree in Graphic Design at The One Academy, she went on to do her internship at McCann Erickson, Malaysia and secured a permanent position there afterwards.

When asked what she loves most about her job, the people she works with was her answer. “The job doesn’t differ much from one company to another. It is the people that keep me going, the colleagues that become my best friends”, she said adding that having the good teammates around really makes a huge difference in keeping each other going through the long nights the career demands.

There are always two sides to the coin and this rings true for her job as well. Among the challenging aspects of her job are the last-minute changes which can sometimes be quite silly. Apart from that, complex comments from clients which are hard to decipher but somehow still vague can also be quite trying.

Skilled in graphics, logo design, advertising, typography, layout, ideation, Hendricks has worked on numerous projects, but a few have earned a special place in her heart. Among these are the ‘Do You Have What It Takes to be a Survivor’ campaign by McCann Erickson Malaysia and ‘Expectations.’, a Mother’s Day film for Darlie Malaysia.

The former sought to educate the public by inviting them to touch the “breasts” that had lumps in them that were difficult to find. “These breasts were moulds of real people and making them wasn’t easy. It was very hands-on, literally”, she explained. The latter is a short film that tells young mothers that they should not be discouraged by what others think, and instead to just do what they know is best for their child and it will be enough for the ones who matter. 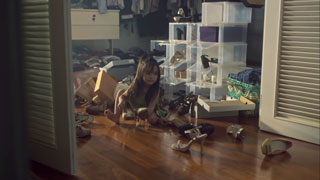 The interview concluded with Hendricks speaking on the other career options she had considered through her time. In her early years, she had wanted to be a painter, then a marine biologist. “I guess I switched back to the creative field and right now, despite being in a love-hate relationship with my career, I can’t see myself doing something else. Yet.,” she stated.

It is exciting to see Malaysian talents such as Jamie representing us on the global creative scene and it truly serves as inspiration to young creatives everywhere!

The One Academy is committed to providing the best art education programmes and continues to nurture its students passionately through its ‘Masters Train Masters’ coaching philosophy, which has been practised for over 30 years, by providing diploma and degree courses namely Advertising & Graphic Design, Digital Animation, Digital Media Design, Film Visual Effects, Interior Architecture & Design, Illustration, Fine Arts and Paris Fashion Design & Pattern Making. For more information on The One Academy, visit www.toa.edu.my or call (+603) 7875 5510 or e-mail your enquiries to [email protected].