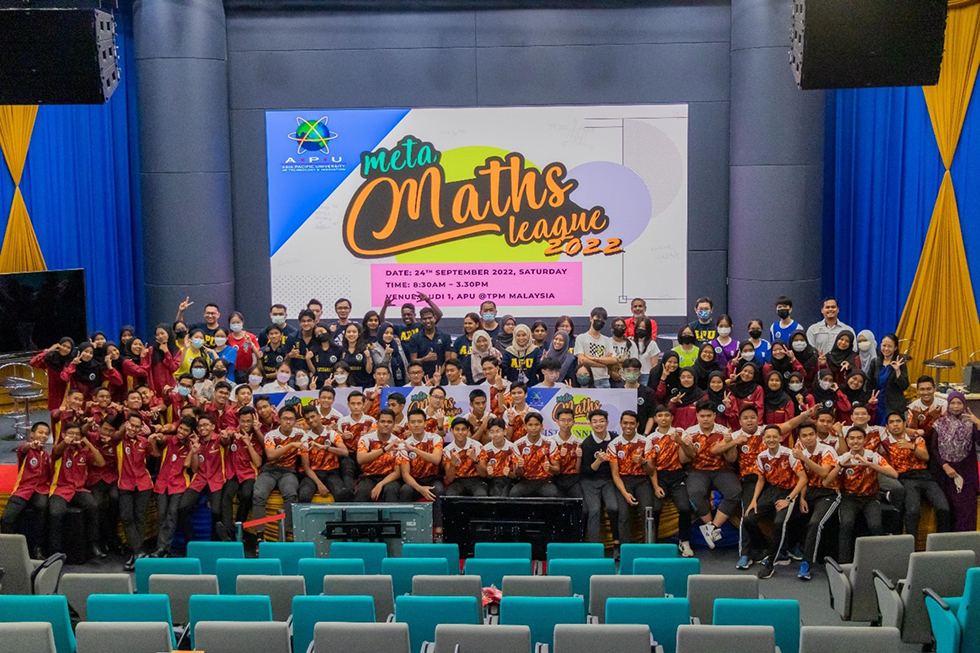 Alright, that was a bit corny, but we all know that learning math isn't always the most fun thing to do. Nevertheless, with a little help from gamification, math puzzles, and other tools, the School of Mathematics, Actuarial & Quantitative Studies (SoMAQS) at Asia Pacific University of Technology & Innovation (APU) turned the tables and made math learning much more enjoyable for students! 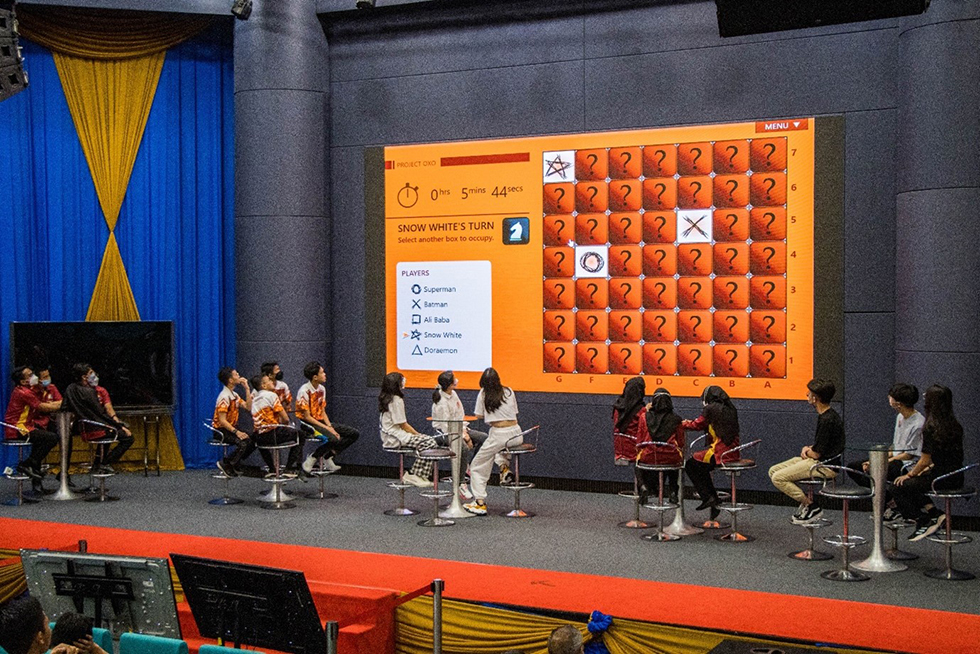 The Meta Maths League 2022 (MML22) — formerly known as the Inter-school Mathematics Competition was held on 24th September 2022 to raise awareness of the importance of mathematics among young people. The league was open to all Form 4, Form 5, and Lower Form 6 students from schools throughout Malaysia.

The league allows students to participate and compete in mathematics competitions alongside other participants from various regions in a safe environment and with exposure to the university campus. With high spirits, the session started by the Head of School, Associate Professor Dr. Rajasegeran Ramasamy and the director of MML22, Ms. Sarah Hj Musa with remarks that this exposure will certainly add value to their personal growth and their future academic pursuits.

This year, eight schools from Kuala Lumpur, Selangor, Perak and Negeri Sembilan participated in the competition with a total of 26 teams with 95 participants. All the teams completed 3 pit stops which were Maths Crafting, Mathletes and Maths Cross Puzzle, before qualifying for the final round to compete in a game ­— Tic-Tac-toe.

Round one — Maths Crafting, contestants had to use an online graphing application called Desmos to replicate a specific piece of art. Through this activity, participants learned and discovered how various shapes of graphs can be used to produce an artistic output — not to forget, a fun hands-on experience in using Desmos!

Moving on to the Mathletes round, students were given various mathematical problems to solve through an online platform (Quizizz). This game demonstrates their speed, precision, and mathematical competency in solving.

While Maths Cross Puzzle, students were put on a test to define and solve mathematics equations by completing the Mathematics Cross Puzzle, along with picture logic puzzles — Nonograms to reveal a hidden pixel art-like picture.

After completing all the 3 pit stops, only the top 5 teams with the highest scores advanced to the final round — the Tic-Tac-Toe. The teams that succeeded in the final round were SM Sains Alam Shah (1 team), Matrix Global School (2 teams) and SM Sains Tapah (2 teams).

Held at Auditorium 1, the grand final round was the climax of the event which had the participants and audiences cheering alongside the final teams' challenges on the auditorium stage. Frowning and depression abounded as the final teams competing with each other showed no mercy on pathing their way to victory.

After an intense round, SM Sains Alam Shah was announced as the champion of the Meta Maths League 2022, walking away with an RM800 cash prize. The 1st runner-up and 2nd runner-up were teams from Matrix Global School, which took home RM600 and RM400, respectively. 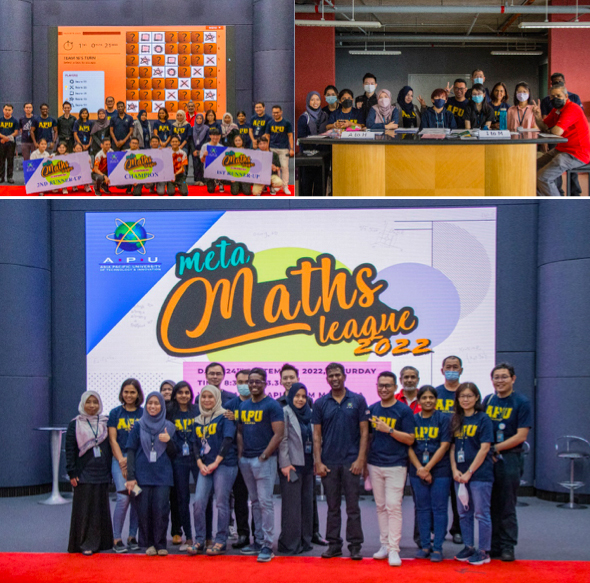