Are You A Lego Or Minecraft Fan? It Could Mean You

Can playing with construction toys help nurture a career in architecture? The link could be stronger that most might think. 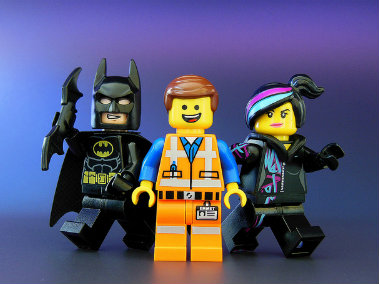 The brand Lego has long become a household name. Even if you don’t own a Lego kit, chances are you’ve played with them before. Introduced in 1947, these iconic plastic bricks have come a long way. Today the Lego range has about 2,350 elements that come in 52 colours and get ready for this – about 4 billion Lego mini figures have been produced which include characters like Batman, Santa Claus, Spiderman, Harry Potter, and even Steven Spielberg. And that’s just the tip of the list of Lego’s amazing facts.

So why is Lego so popular? For parents, construction play in a Lego kit may help foster creative problem solving and enhance a child’s mathematical and spatial skills. Construction play teaches children about organisation, sequence and planning. It also trains children on following instructions and thinking in three dimensions, and develops their motor skills. 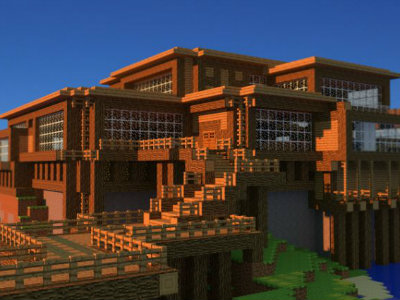 But we can be quite sure that kids aren’t thinking about developing multiple skills when playing with Lego. For children, the attraction could be a number of things. Lego is easy to build, easy to change and easy to undo and rebuild. It also comes in attractive colours and endless variations. The answer could simply be that children (and grown-ups, too) are attracted by the idea of building things.

Fast-forward to the world of iPads, tablets and smartphones and you have a digital type of construction play. Enter Minecraft. In Minecraft, players don’t just construct and play. They need to consider the world in which they have chosen to play – its habitat, terrain, resources and even threats! Like Lego, it promotes creativity and thinking skills. But Minecraft enthusiasts will tell you that it’s all that and more. In this game, you can choose more than just your Minecraft world. You can adjust the difficulty level, pit against other players and yes, take your game with you as it’s mobile.

It is said that many architects and engineers have transformed their childhood love of Lego (and possibly Minecraft in the future) to a career in building and designing. In their book “Architecture on the Carpet: The Curious Tale of Construction Toys and the Genesis of Modern Buildings” co-authors Brenda and Robert Vale explain that construction toys like Lego and many others not only reflect the architecture of the real world, but influence the way individual architects design. Professors in architecture and sustainable design, the Vales explored how different construction toy sets have reflected different building styles over the ages. They also investigated whether these construction toys had any influence on the careers of the children who grew up playing with them. And the simple answer is a ‘yes’. 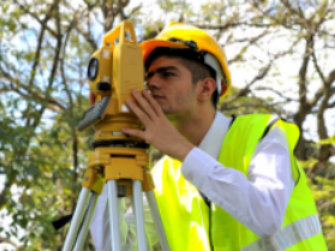 So does it mean that all children who grew up with toys like Lego or games like Minecraft are destined for a career in architecture or engineering? Perhaps not. Some may choose to be a master of Minecraft (which is pretty cool too). Or you might want to emulate Nathan Sawaya’s job as an award-winning artist who happens to play with Lego bricks all day long (OK, maybe not all day, every day).

Keep building and designing – you could be the next ‘starchitect’.