Five Malaysian universities have been ranked for the first time in the Times Higher Education World University Rankings 2015-2016.

According to Times Higher Education World University Rankings editor Phil Baty, Universiti Malaya was excluded from the ranking process this time as the university did not supply its data.

A total of 800 universities from 70 countries were ranked this year—double of the 400 that were ranked the previous year. New countries entering this year include Indonesia, Malaysia, Ghana, Nigeria, Bangladesh, Latvia, Oman, Qatar and the Ukraine.

The top 10 universities globally are: 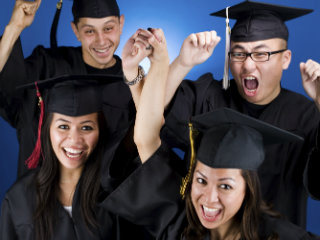 The top three universities in Asia are (with global ranking in brackets):