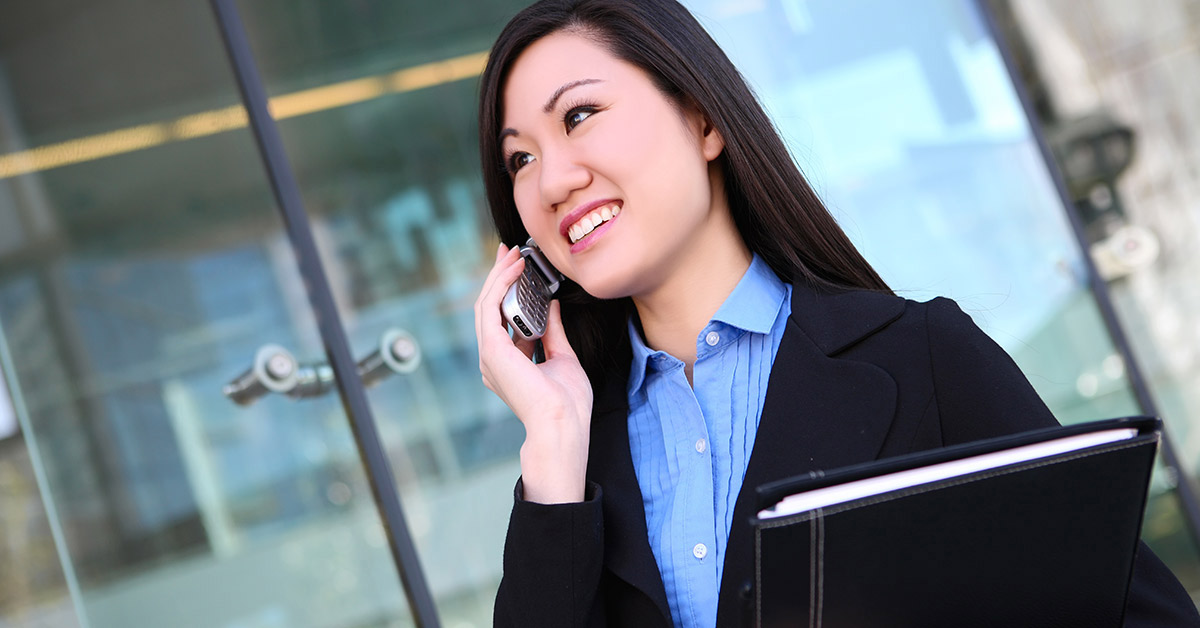 Higher Education Minister Datuk Seri Idris Jusoh announced that the Malaysian Qualifications Agency (MQA) has officially taken over the responsibilities for the accreditation and recognition of qualifications for positions in the civil service.

Speaking at the launch of the new MQA office at Bangunan Mercu MQA in Cyberjaya on 17 July 2017, Idris said the MQA had previously been in charge only of accreditation while the recognition of academic programmes was carried out by Jawatankuasa Tetap Penilaian dan Pengiktirafan Kelayakan (JTPPK) and the Public Service Department (JPA).

The new arrangement to streamline the accreditation process is in line with the ministry’s effort to boost the quality of Malaysia’s higher education system. It will also facilitate the hiring process in the government sector, which will remain under the scope JPA.

JTPPK meetings which were previously held every 6 months were disbanded in December 2016. In its place, the Accreditation Committee Meeting (MJA) will be held every month from January 2017 to determine the accreditation status of all certifications for jobs in the civil service.

The committee will be chaired by MQA and comprise academic and industry experts, and selected authorities such as SPA and JPA.

MQA has relocated to its new premises at Mercu MQA in Cyberjaya; the five-storey building will also house sports facilities, an auditorium as well as other tenants.

The outcome of MJA’s accreditation list is available at www2.mqa.gov.my/mqr. The register is also available through the myMQR smartphone app.

Candidates no longer need to validate their certifications with JPA before applying for a government job.

MQA has been shortlisted for The PIEoneer Awards 2017 in the ‘Pieoneer of the Year’ category; the PIEoneer Awards honours achievement and recognises innovation in the international education industry globally.