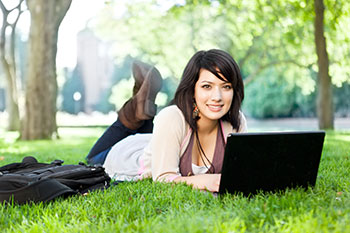 The QS World University Rankings by Subject highlights the world’s top universities in a range of popular subject areas. This year, six subjects – anthropology, archaeology, mining engineering, nursing, performing arts and social policy – have been added to the rankings, bringing the total number of subjects covered in 2016 to 42. These annual rankings are based on academic reputation, employer reputation and research impact.

For the first time, Malaysian universities ranked among the top 50 in three subjects.

“I am also encouraged by the stronger showing of both public and private universities within the top 100 and 200 subject rankings in the world,” said Dato’ Seri Idris Jusoh, Minister of Higher Education.

Previously, Development Studies ranked 32nd place, while Electrical and Electronic Engineering, and Chemical Engineering moved up from the 51-100 category.