Results For Four Subjects in THE World University Rankings 2018 Announced 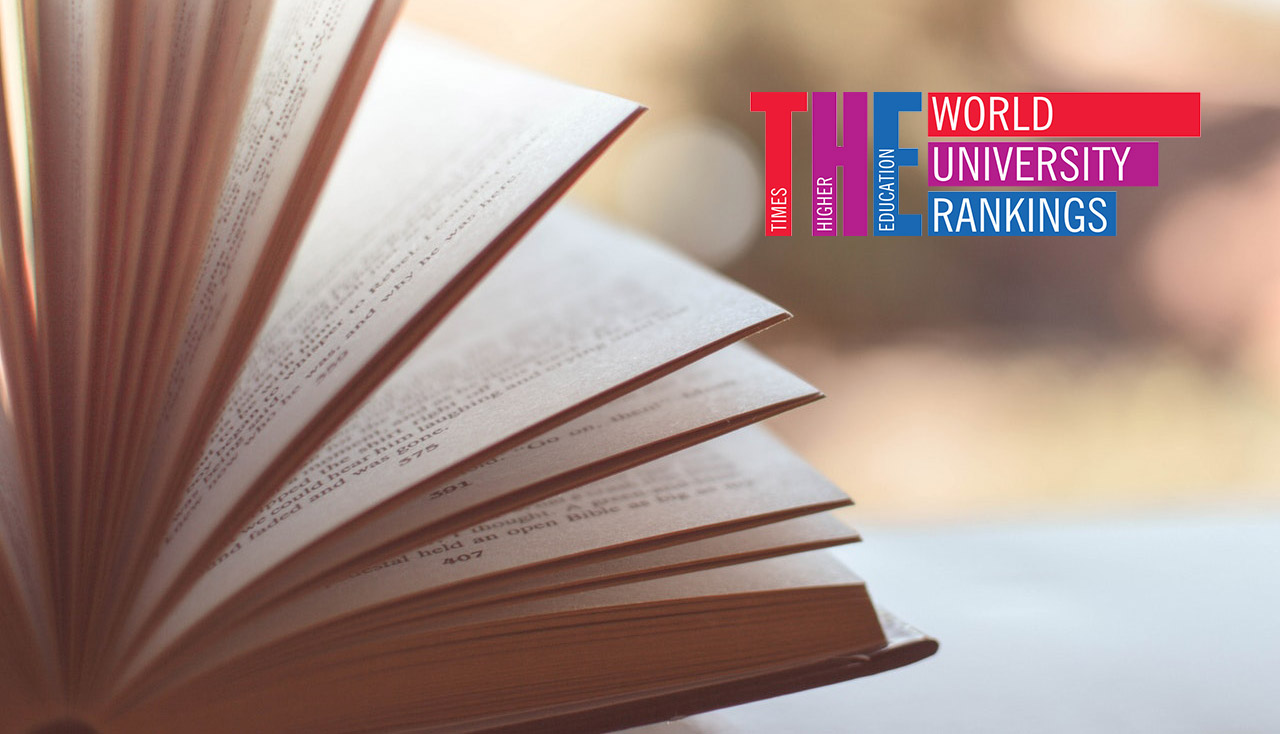 The Times Higher Education subject rankings 2018 for four subjects were released in early October, and includes two new subjects for the first time—Education and Law. The other two subjects were Social Sciences, and Business and Economics.

The top 10 institutions for each of the four subjects are:

THE World University Rankings 2018 by subject: Business and Economics Top 10

In Social Sciences, three Asian universities made it to the top 30 for the first time; the National University of Singapore ranked #37, Peking University #22, and the University of Hong Kong #30.

According to THE, the subject rankings for business and economics, education, law and social sciences are based on the same range of 13 performance indicators used in the overall THE World University Rankings 2018, but the methodologies have been recalibrated to suit the individual fields.