When is a grade considered a 'fail' and are all As equal? Here's a guide to help you in interpreting your scores. 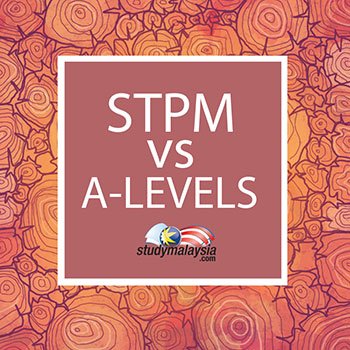 One of the main purposes of exams at pre-university levels is to determine if a student has the required grade to pursue a course of study at the next level. While some undergraduate courses require only a minimum of credits in any subject combination, there are also courses that require a higher grade (such as a distinction or an A) in specific subjects as its entry requirement.

If you're a student planning for your further education, it will be useful for you to understand the grading system used in exams. Grades are also useful in applications for scholarships or study loans.

STPM results are reported over a range of 11 grades (instead of 7 grades previously). The table below shows the STPM subject grades and the corresponding subject grade point:

Minimum requirement to be awarded an STPM certificate: The candidate will be awarded a certificate if they obtain a partial pass and above in at least one subject.

You may also be interested to know that each subject is graded separately and no Grade Point Average is calculated. Also, grades are only awarded for subjects that candidates pass.