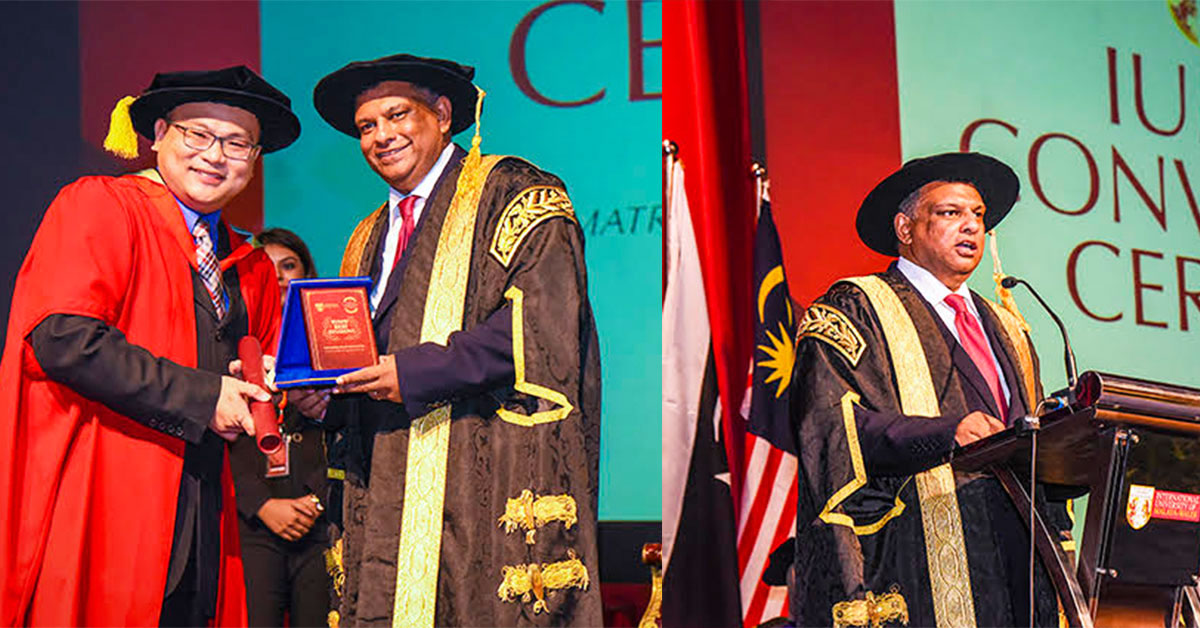 On 1 December 2018, International University of Malaya-Wales (IUMW) held its 4th Convocation Ceremony at the MATRADE Exhibition and Convention Centre. A very special announcement was made at the ceremony which was the appointment of Tan Sri Dr Tony Fernandes as Chancellor of IUMW.

A total of 257 graduates received their degrees across a range of disciplines, including professional communication, business administration, accounting, psychology, project management, internet engineering, computer science, and biotechnology. IUMW has produced nearly 531 graduates since it started its operations in 2012.

During the press conference, StudyMalaysia had the opportunity to speak to Fernandes on his new appointment and plans for the university. 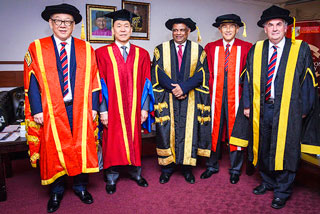 Fernandes added that the similarities between IUMW and AirAsia is uncanny in that both were companies that were just starting up with great aspirations and great dreams. He explained that a big part of his life has been about being involved in brands and organisations that are building up and starting up, which poses a lot of challenge.

“I hope I can encourage the university to also provide an all-round education to the students. Education is not just the degree. It is about providing you [the students] with an environment to experience many things – extracurricular is so important. And I think that many institutions of higher learning have forgotten that providing an education is not just getting a first class degree – it’s enabling the student to explore, find out and network,” said Fernandes.

He added that activities like sports are essential for experiencing teamwork and learning bits of leadership, as were art and drama to promote creativity.

Fernandes is best known for co-founding AirAsia, Asia's first low-cost airline, growing it from a Malaysian domestic carrier into Asia’s largest low-cost carrier by passengers carried, with operations in five countries serving some 260 routes to more than 120 destinations across Asia, Australia and New Zealand, the Middle East, and the US. As a leader of various globally and locally recognised organisations, Fernandes has been an inspiration to many people. As Chancellor, he will inspire IUMW's students, leaders, and the future generation with his spirit of entrepreneurship. 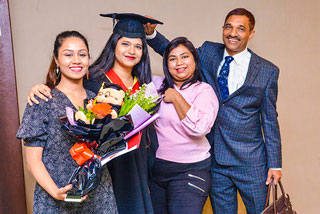 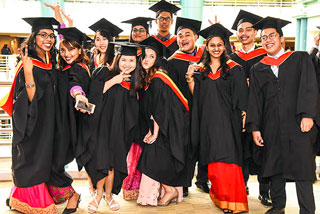 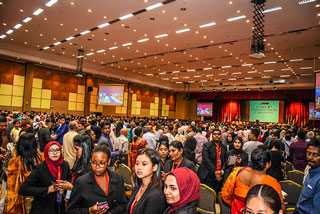 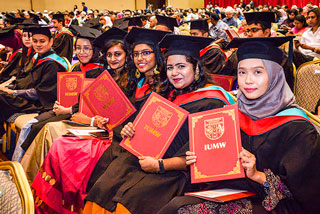 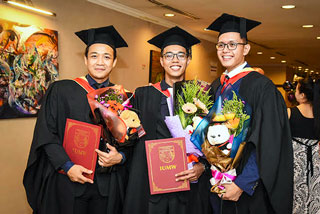 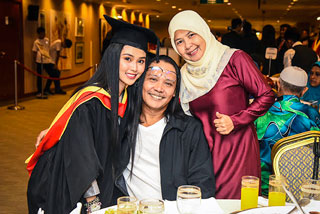 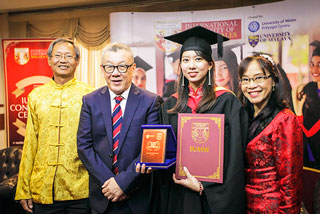 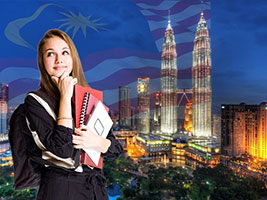 Where can I study in Malaysia? 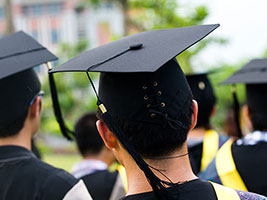