UPM and UTM among 150 best young universities in the world

The Times Higher Education ‘150 Under 50 Rankings 2016’ is a ranking of the top 150 universities under 50 years old. This ranking gives recognition to young universities that have made a great impact on the global stage and helps track these future rising stars 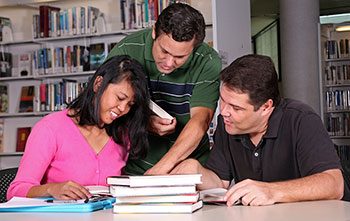 In Malaysia, Universiti Putra Malaysia (UPM) and Universiti Teknologi Malaysia (UTM) made it to this commendable list in the 101-150 category.

Using the same 13 performance indicators as the flagship Times Higher Education World University Rankings, the ‘150 Under 50 Rankings’ measures institutions on their teaching (30%), research (30%), citations (30%), international outlook (7.5%) and industry income (2.5%). Less weight is given to measuring the reputation of these young universities.

While older universities have the advantage of age-old tradition, a larger network of alumni, and experience in cultivating academic excellence, many young universities believe that their youth provides an opportunity.

According to Brian MacCraith, president of Ireland’s Dublin City University, “Young universities are unhampered by tradition and outdated modes of operation. They tend to be agile, dynamic and keen to adopt modern organisational practices.”

Jaume Casals, rector of Spain’s Pompeu Fabra University in Barcelona, writes: “Being young and small has allowed us to be more proactive and flexible in today’s changeable environment.”