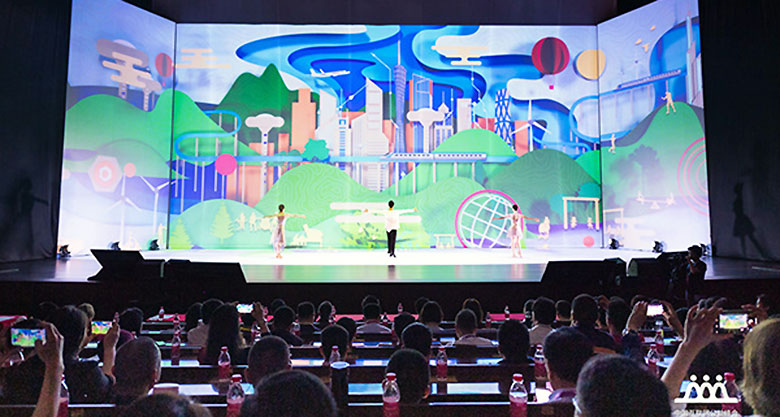 Joey Khor Ju-Hann is a living proof that if you don’t let anything standing in your way deter you from moving forward, then you will eventually find your way to success. With 20 years of industry experience under his belt, he is currently the Executive Creative Director of George P. Johnson (Greater China), a leading experiential marketing agency, where he spearheads a team that creates impactful and successful campaigns for big industry brands such as Tencent, OPPO, Huawei and Alibaba to name a few.

However, prior to achieving the success now, he’s had his share of ups and downs. Graduated from The One Academy in 2001 where he majored in Multimedia Design, he started his career by doing interactive web design. He moved on to motion design and animation by co-founding Hue Visualab where he was also its Creative Director. Branching out to other sectors, he joined Naga DDB in 2011 to integrate digital in its marketing and branding, and later on delved into digital branding and solutions with independent digital agency VLT in 2013.

In 2016 at the age of 38, he had found himself at a crossroad in life. He took a chance on a career opportunity at George P. Johnson (GPJ) and relocated with his family to Beijing, China. The odds were against him – he has never been to China before that, he couldn’t speak or read the language, and he didn’t understand the Chinese culture or its media landscape. He has also never done experiential design. He had to unlearn and relearn almost everything, from language to communication to culture. 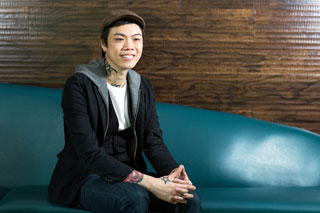 It was a huge drawback for him in every possible way, he even got bullied when he first arrived in China. Some people were resistant to change, some doubted his capabilities by having no prior experience, and some even told him to go back to where he came from if he couldn’t handle it. Thankfully, his employer only believed in the results that he could bring and supported him.

Fast forward four years later to the present, he has racked up impressive achievements such as securing Tencent (the Google equivalent in China) as a lead client, growing and building a relationship across all their business pillars. He is responsible for expanding GPJ’s capabilities and services, leading the company towards strategic thinking and broadening its services from online to on ground. He has received numerous awards on behalf of his team and agency, raising the bar of creative excellence through global recognition.

“The only thing that is constant in the world today is change. To stay relevant, we need to constantly rethink the value of our work. Embrace change like it’s a do or die situation,” expressed Joey, adding that, “growth is painful. Change is painful. But nothing is as painful as staying stuck.” 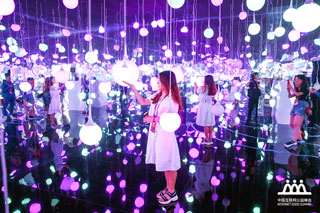 He also believes in acquiring as many diverse skills as possible, to be a jack-of-all-trades with the ability to readily apply the knowledge across situations that call for it. One of the qualities that he thinks every creative practitioner should have is the ability to be flexible and have enough confidence and self-doubt. The key is to balance everything to be able to blend into different environments.