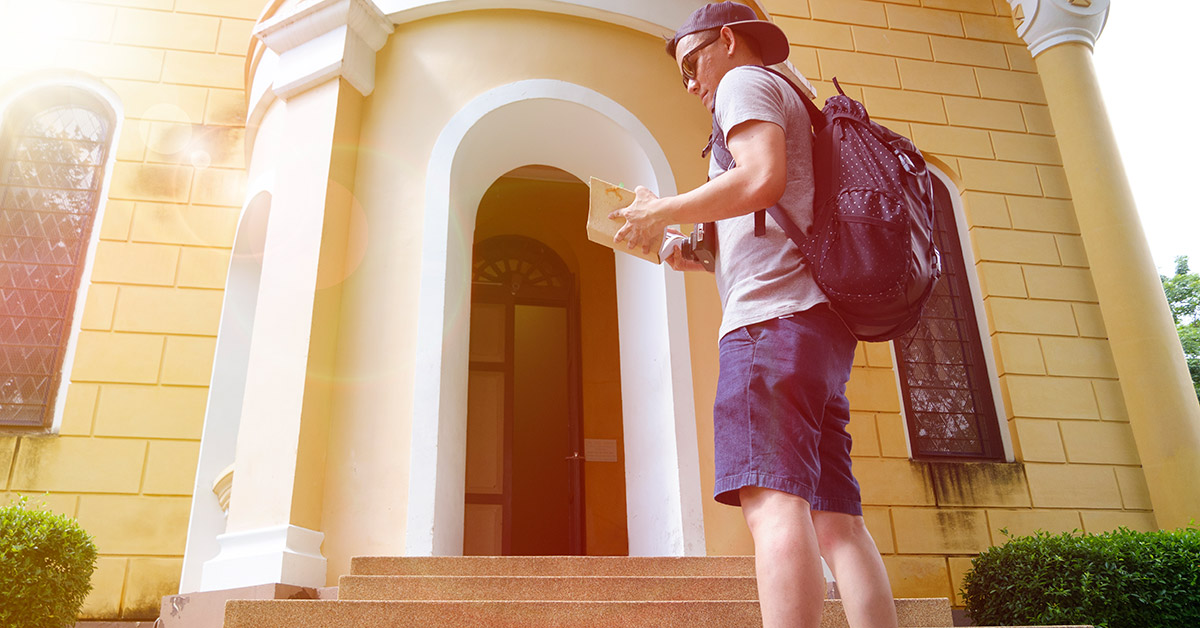 If you have an SPM qualification and you are planning to pursue a bachelor degree, you would most likely need a pre-U qualification to gain admission to a university or college. So which pre-U programme should you choose?

AUSMAT is administered by the Curriculum Council of Western Australia. The entry requirement is SPM, O-level certificate or its equivalent, with a minimum of five credits including Science and Mathematics. Student intakes are in January and March. Students sit for the Tertiary Entrance Examination (TEE), which occurs once a year, in the first week of November.

Students are required to take five subjects including one English subject, that is, either English as an Additional Language (EAL/D) or English*. The other four subject options can be chosen from the list below:

In addition, students must achieve a satisfactory score (10/20 or better) in either English as Second Language Studies, or English Studies. Other subjects are Accounting, Biology, Chemistry, Physics, Mathematics, IT, Psychology, etc. The usual intake for the 10-month SACE International programme is in January and the minimum qualification for admission is the SPM/O-level certificate or equivalent, with at least five credits totalling not more than 30 points, including credits in English and Mathematics or Science.

Like AUSMAT, the SACE program gives students an ATAR score that is used as a selection criterion for students applying for a bachelor degree course in Australia and different parts of the world.

Students are required to take a total of five subjects including English as Second Language*. Some of the subjects offered are:


Here’s a summary of Australian pre-U programmes offered in Malaysia.

Note: The intakes listed are possible intake dates from the some PHEIs. Please check for intakes at the PHEI you are interested in as some may offer fewer intakes in a given year.