Five Ways To Help You Deal With A Difficult Roommate 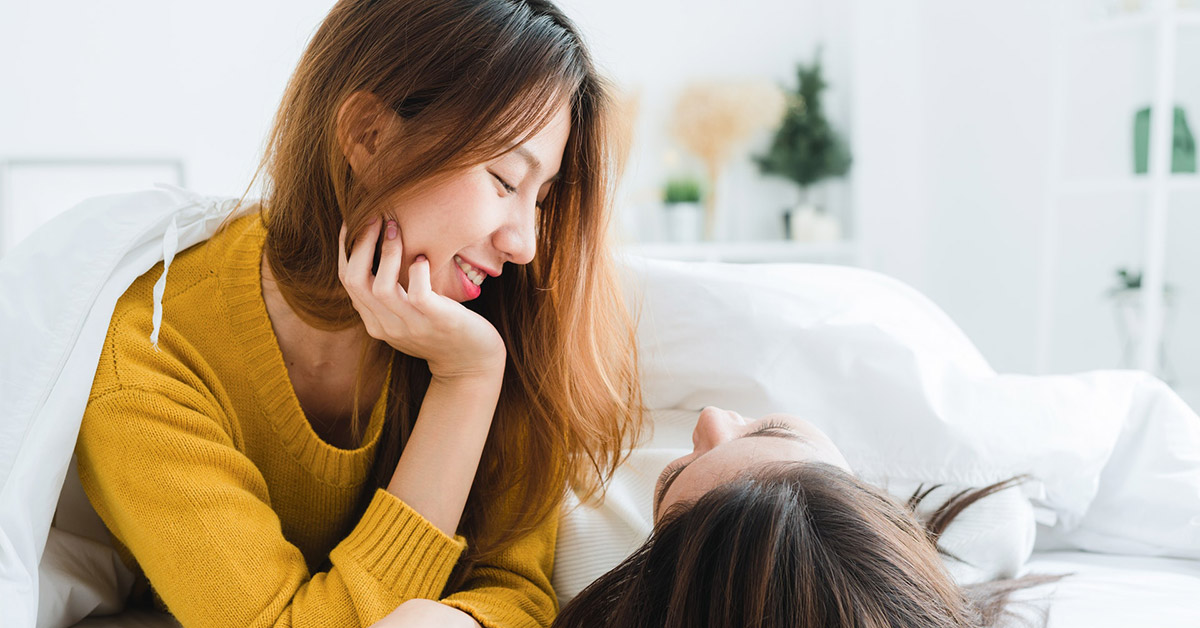 At university, you’ll be surrounded by peers your age and left with minimal adult supervision—believe it or not, you’re now considered an adult. Coming from all backgrounds and beliefs, there are bound to be people you disagree with or just can’t stand. This would be fine if you could avoid them, but what if you couldn’t?

We all come across difficult people in our lives. You know, the ones you don’t like very much and try to avoid as much as possible. However, things might take an awkward turn if you can’t steer clear of them. At university, there are many scenarios that have you stuck together with someone you might not get along well with. One example is during group work which counts towards your end grade. Another is if you’re in a university club—although you enjoy the community, there is that one person who makes the whole experience unbearable.

But… the worst of the lot is if you are stuck with a roommate you can’t get along with. Horrors! Imagine the tension with your roommate in the confines of a room you both share, particularly when you need a place to let loose and unwind after a long, stressful day. So if you ever end up with a roommate who’s difficult to get along with, here are some tips that might make the situation better; who knows, you might even turn it into a blossoming friendship. 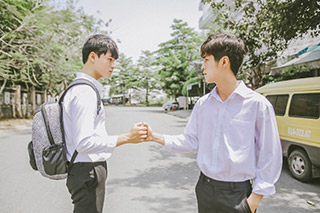 Photo by Huy ProShoot from Pexels

Whether you’re sharing a house with others or sharing a room, rules or clear boundaries are a good thing to have. Some people don’t need it—you might get lucky and get someone easy going—but it’s always a good place to start. It avoids future arguments and unpleasantness down the road as people start to get lazy once the initial hype of university settles down. Most people try to play it cool for the first few weeks but little things build up over time and it’s best to sort them out early to avoid a major confrontation later on.

Here are some main issues to get the conversation moving. First main issue that should be discussed is cleaning–everyone has their own version of how clean and how often it should be cleaned. Laundry is another—especially if there is only one washing machine or if they leave their clothes all over. The next issue is toiletries—perhaps on the safe side, the more expensive soaps should be kept elsewhere and the arrangement of a constant flow of toilet paper should be agreed on. If you’re new to flatting, here’s a fun fact: toilet paper is gold. Might seem weird, but you’ll see. The most important issue to almost all students however, is food—some people just eat whatever is in the fridge even if labelled and spoken for. Personal beliefs, shared chores, and etiquette when inviting other friends over are also topics that should be discussed. It’s important to clear up what you can tolerate and what you absolutely can’t. 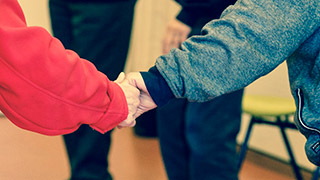 Photo by Matthias Zomer from Pexels

Malaysians as a whole are quite proud of our rich and diverse cultural upbringing. From young we are taught to respect others but in recent times you see it less and less. If things come up that you don’t agree about, it’s good to have a discussion and not an argument. The difference? In a discussion, you disagree without being disagreeable. Listen and let them finish before forming an opinion instead of shooting them all down in your head and blurting it all out the moment they stop talking. After all, there are two sides to every story. Try considering it from their point of view and understanding where they are coming from.


Avoid spiralling and walk away

Just weaning off the teenage years, some of the residual anger of believing no one understands you or that you’re the only one that’s right still remains in us as we embark on our university journey. It does not help that everyone else is going through the same thing. Unfortunately, tempers run even higher when uni gets more stressful and more often than not, the tongue runs faster than common decency. This will cause more heated arguments, probably including other things that had nothing to do with the main issue and will cause everyone to spiral into this mess of misunderstandings and accusations. Try to take pause, right before you feel yourself about to explode. A deep breath would help to calm your nerves and if you are unable to calm down, walk away. It’s better to finish the conversation at a later point, when you have cooled off and written down logical points to be discussed civilly rather than saying things you might regret later on.


Be kind and think positive 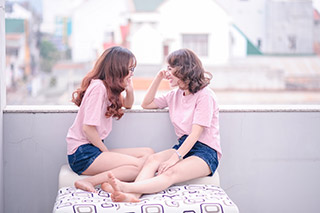 University is great but it’s also highly stressful. As mentioned multiple times above, it’s basically just putting a bunch of just graduated teenagers into a pressure cooker and expecting them to handle everything like adults. One of the easiest things to forget is to be kind. Especially when you’ve had a bad day and nothing is going as it should, only to come home and discover that your roommate did something to tick you off even more. Stop… just for a moment… and remind yourself to be kind and think positive. Chances are they did not mean to upset you. Maybe they too had a bad day and did it without realising the effect it would have on you. It costs nothing to be kind and give others the benefit of the doubt.

Well, here’s hoping you’ll give some of the advice above a shot. And if you’re ever stuck in a difficult situation with a roommate or housemate, remember there’s always a way to work things out. You will encounter situations where you’re stuck with difficult people throughout your whole life; these encounters at university are just the beginning. If you can handle it well from here, you’re on your way to building useful skills that help in navigating people for the rest of your life.