by StudyMalaysia.com on September 8, 2015 | Top Stories

Do you have good analytical and communication skills? Is critical thinking your A-game? If you're detail-oriented and have a flair for maths, plus have an interest in economic systems and how the world handles limited resources, then economics could be the degree you should be considering.

The job of an Economist

The job of an Economist revolves around studying the production and distribution of resources, goods, and services. To do this, they conduct surveys, collect and analyse data, research trends, and evaluate economic issues. In addition, they: prepare reports, interpret and forecast market trends, give advice to businesses and organisations, design policies, and make recommendations.

Besides businesses, the expertise of economists is needed in the fields of education, healthcare, development, and the environment. 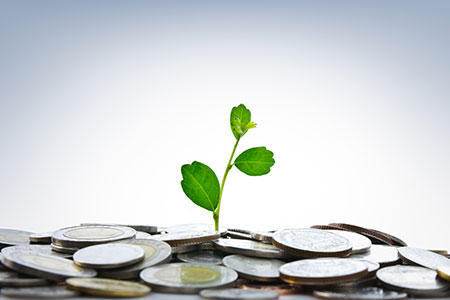 Is being an economist the job for you?

Economists often have to deal with a lot of data. They should enjoy researching and analysing data using a variety of software programmes, including spreadsheets, statistical analysis, and database management programmes.

They need to be analytical and have communication skills. Critical thinking is also vital. Many economists deal with maths every day, so it would help if you have a flair for maths and being detail-oriented will also come in handy. As an economist, you need to have an interest in economic systems and how the world handles limited resources, and be able to come up with solutions.

The interest code for this career is ICE (Investigative, Conventional and Enterprising). This means that a person who likes economics would probably reflect these personality traits:

Conventional — Conventional occupations frequently involve following set procedures and routines. These occupations can include working with data and details more than with ideas. Usually there is a clear line of authority to follow.

Economists are good at analysing information and using logic to solve problems. They are careful and meticulous with detail. They enjoy challenges at work and value integrity. Often, they show initiative in taking on responsibilities and challenges.

Job security and good working conditions are important to economists. They value independence where they are allowed to work on their own and make decisions. They are results oriented and keen to accomplish the goals they have set out for themselves.

Other occupations you could pursue with a degree in economics include:

Here's an overview of some economics degrees in Malaysia: