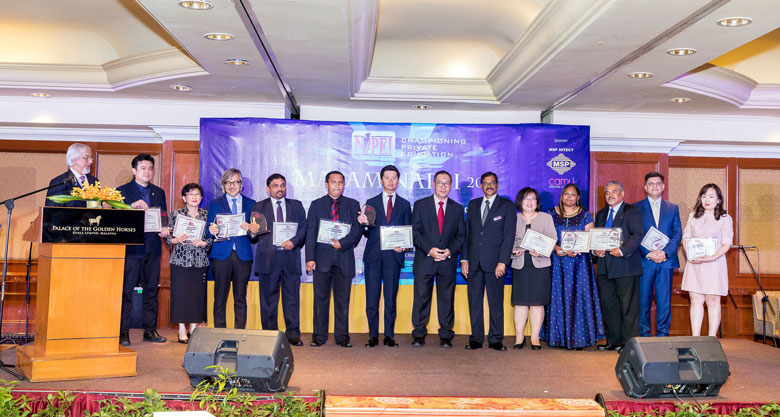 The National Association of Private Educational Institutions (NAPEI) held its 32nd anniversary celebration on 28 November 2019 in conjunction with its Education Excellence Awards Dinner 2019. The award aims to recognise and reward private institutions whose high standards promote and enhance Malaysia as a centre of educational excellence. 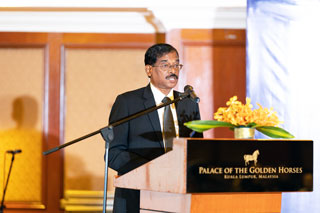 The winners were judged across 17 exhaustive assessment criteria, from curriculum to compliance, staff and students’ well-being and development, and academic and extra-curricular activities.

Speaking at the celebration, NAPEI president Assoc Prof Elajsolan Mohan said that private education institutions need to emphasise on providing programmes that incorporate attributes such as leadership skills, interpersonal skills, problem-solving and multi-tasking skills, and entrepreneurial skills in their curriculum.

“Apart from these skills, we have a greater task to prepare students for the future jobs, that is, future-proofing talents which are not there yet. We have to prepare our students for the Industry 4.0 era, where Internet of Things, Artificial Intelligence, Digital Transformation, are the key enablers of this future technology,” he added. 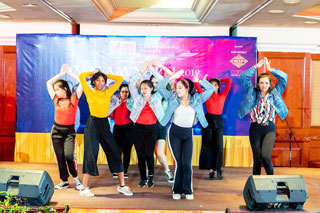 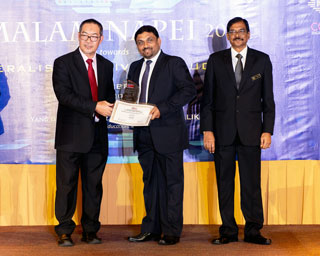 Elajsolan also emphasised the need to regulate other education providers which affect the sustainability of international schools.

“As for local student enrolment, most of the operators who have invested extensively on campuses and infrastructure of international standards face challenges from tuition centres and home schooling centres which are also allowed to offer international programmes. This is affecting the sustainability of schools which have abided by regulations and invested in campus facilities,” he explained.

Elajsolan also noted that NAPEI was pleased that the Ministry of Education had taken over TVET education under the reforms of education and training. However, he said that more funding is needed for TVET students.

“The biggest issue of TVET education is the funding, as almost 80% of students who enrol for TVT courses are from the B40 group and are totally dependent on funding. The current funding mechanism and the quota system set, do not support the supply and demand of the industry. Under this initiative I hope a new funding model, similar to PTPTN, could be considered, so that any qualified student would have access to TVET education,” he said.

He also shared that recent engagements with the Ministry included a review of: the Private Higher Education Act 555, the IPTS Constitution template, the development of the 12th Malaysian plan, the role of private higher education in the national economy, graduate employability and more.