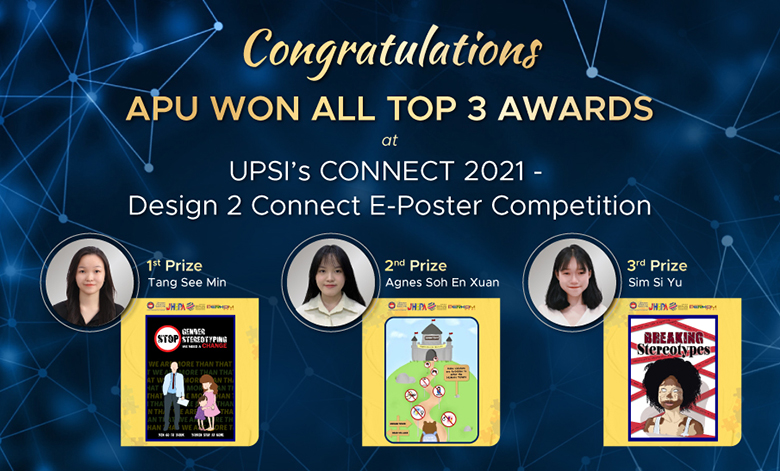 What do stereotypes mean? You may be eloquent enough to reel off your thoughts, but how about converting those intangible ideas into a poster? Three Media and Communication & Digital Advertising students not only managed to capture the audience’s attention with strong visual and succinct messages but scooped all Top 3 awards from an e-poster competition!

The trio from the Asia Pacific University of Technology & Innovation (APU), achieved this success in the UPSI’s CONNECT 2021 - Design 2 Connect E-Poster Competition, an annual contest tailored to communication and media students in Malaysia, Indonesia and the Philippines, with this year focus set to raise awareness of ‘Stereotypes’. They were aware that for an effective public service awareness poster, visuals are important to capture the audience’s attention and the messages needed to be simple and clear.

“I used the Sketchbook application and Adobe Illustrator to complete this poster design that raises awareness about gender stereotypes. I highlighted the point that people think men should go to work and women should stay at home to take care of the children,” said Tang, 20, who completed her secondary education at Muar Chung Hwa High School before joining APU.

“The message reminds people to be more aware of their biases and it is important to combat the negative effects of gender stereotypes,” continued Tang who aims to be a digital content creator upon graduation. 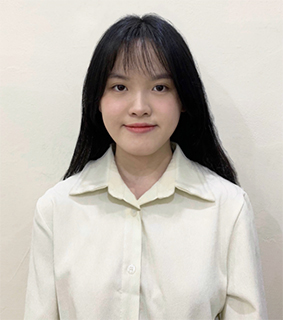 Meanwhile, the runner-up, Agnes Soh En Xuan, 19, had deftly illustrated a storyline of stereotypes on her poster. “A little bear found out signs of stereotypes as he travelled into human territory. He then realized, humans with glamourous appearances are imprisoned by all kinds of judgement and what others think about them.”

“Though critiques are malice towards a unique individual, each of us only becomes what we think we are,” stated Agnes, who used to study at the Chinese High School Batu Pahat and aspires to be an exchange student abroad one day.

The second runner-up, Sim Si Yu, 19, had Sembene McFarland, a public figure with a skin condition of Vitiligo in her mind while searching for a design concept. She then positioned McFarland as the main character of her artwork.

“In the cyber world, netizens attack others due to their stereotype mindsets, so I put up a lot of words from haters in my design, and I drew a red seal on it. The red seal and haters' words seem to lock up the main character, who represents every one of us.”

“Many of us are inexplicably attacked by others because of our looks, background, religion, nationality, and so on. Creating this design made me more aware of the topic of stereotypes, I understand Vitiligo more throughout the process and thus appreciated the beauty of people with this condition,” said Sim, an alumna of Foon Yew High School – Kulai, Johore. 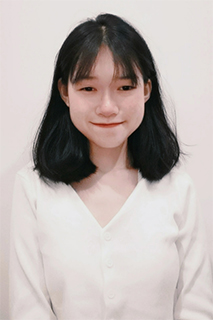 While preparing for this competition, the trio was mentored by Ms Nur Leila Khalid, Media and Communication Studies Lecturer of APU’s School of Marketing & Management.

“They were excited to exhibit their artworks and went all-out lobbying for a ‘Like’ from their social contacts, as the posters were revealed on the organiser’s social media page, and were assessed 60% by the jury and 40% by the general public,” said Nur Leila.

“Participating in a competition is always good for accumulating personal experience and gaining practical exposure. Students can kick start their design portfolios very early on during their studies. This competition has inspired them to improve more and by winning, it has given them the confidence to participate in other competitions in the future,” said Nur Leila.

According to her, besides increasing their learning experience, participants for this competition also gained an opportunity to enhance their digital skills – a key requisite for a career in media, communication and design.