Universities that produce the most employable graduates – a 2020 report

by StudyMalaysia.com on December 6, 2020 | Top Stories 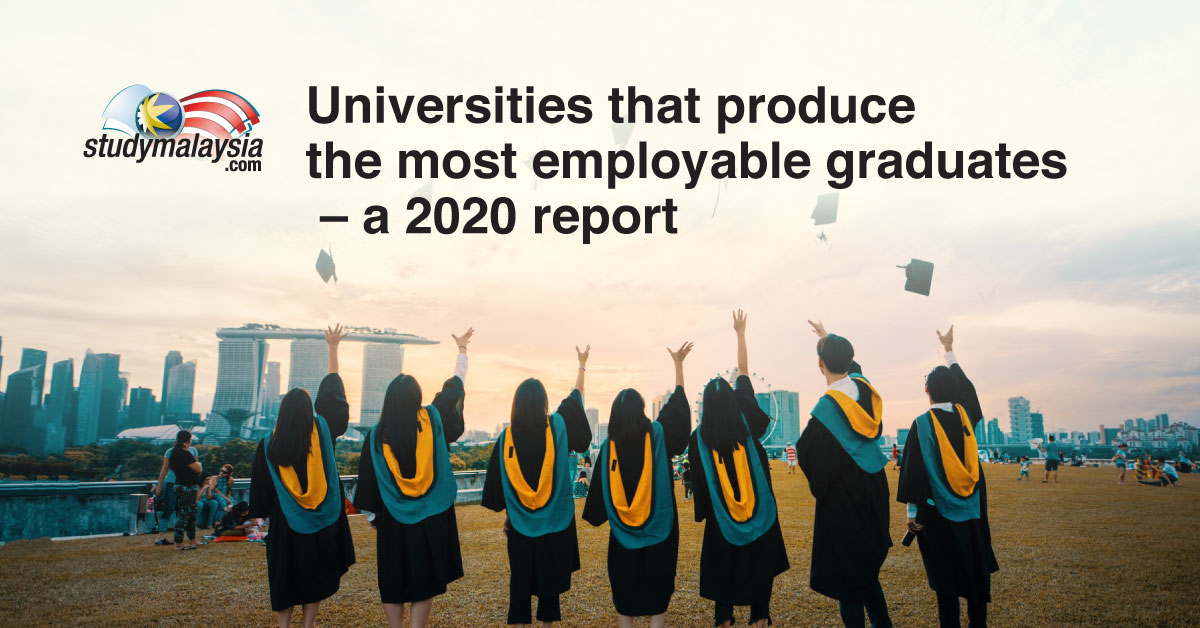 Do you think employers favour graduates from certain universities? Have you ever wondered which universities top companies think are best at preparing students for the workforce?

What are some of the companies you’d like to work for? Graduates aren’t the only ones to make a preferred list when applying for a job after they graduate. Recruiters also have a list of favoured universities when employing university graduates.

The Global University Employability 2020 report published by Times Higher Education ranks the universities that produce the most employable graduates as voted by employers around the world.

Designed by HR consultancy Emerging, the report includes 250 universities from 43 countries where employers voted for universities in their country, and globally if their company engage in international recruitment.

So which are the most favoured institutions by employers? Here’s the top 10 list:

Two Malaysian institution are represented in the report—Universiti Sains Malaysia at #191 and Universiti Malaya at #226.