by StudyMalaysia.com on July 21, 2017 | Higher Education in Malaysia 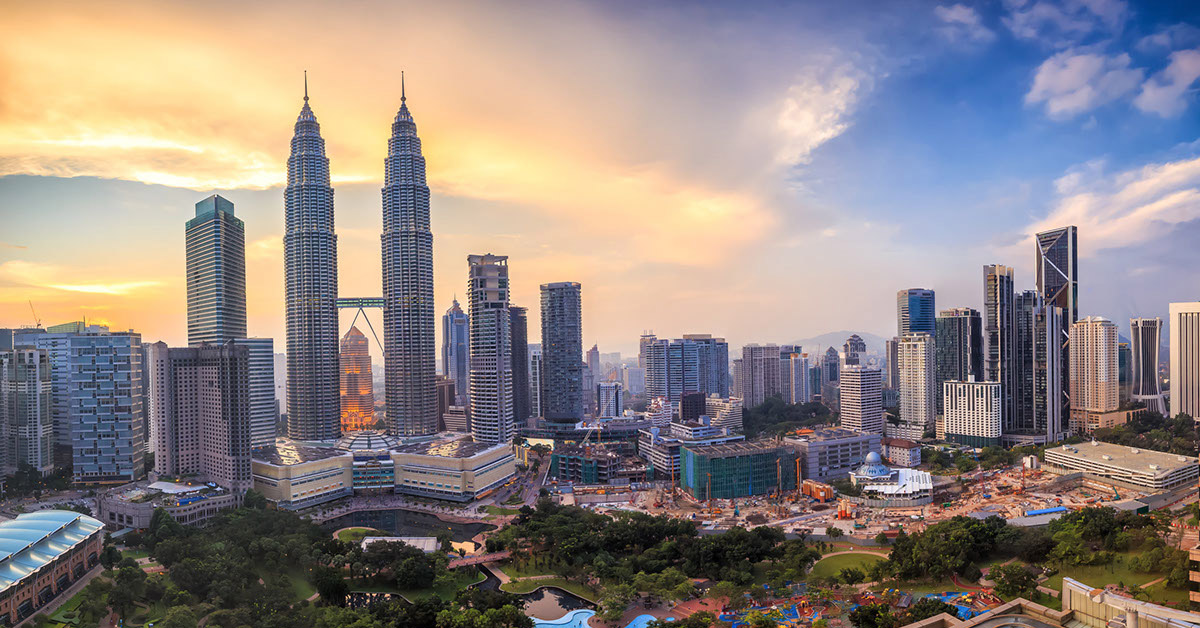 The government of Malaysia is committed in providing the best and the highest quality of higher education to its students. Several initiatives have been introduced to produce holistic graduates with balanced traits and an edge in entrepreneurship.

Some of the initiatives that have already been implemented include the iCGPA (Integrated Cumulative Grade Point Average), the [email protected] Programme, 2u2i (2 years in university, 2 year in industry), MOOCs (Massive Open Online Courses), APEL (Accreditation of Prior Experiential Learning), and TVET: Modular & Stackable. Here’s a quick overview of these initiatives:

In iCGPA, a holistic approach is used to assess students across eight doamins: knowledge, practical skills, social skills and responsibility, ethics and values, communication, problem-solving, information management, and entrepreneurship. The iCGPA enbles students to identify their strengths and rectify their weaknesses. It also gives universities better feedback that allows more opportunities for improvement. 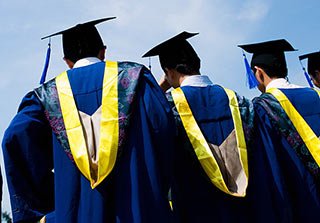 2u2i (2 years in university, 2 years in industry) is a work-based learning (WBL) programme which provides undergraduate students with enhanced industry exposure during the course of their studies. Students spend two years focusing on theoretical aspects of the course and two years applying their knowledge in industry. Supported by industry, the 2u2i programme also aims to inculcate an entrepreneurial spirit in students.

One of the shifts in the Malaysian Education Blueprint calls for ‘Globalised Online Learning’. In line with this, the Ministry launched ‘Malaysia MOOCs’ (Massive Open Online Courses) - the world’s first nationally coordinated online learning initiative which aims to encourage online learning among Malaysians and diversify the classroom experience.

Another initiative is APEL (Accreditation of Prior Experiential Learning). Introduced by the Malaysian Qualifications Agency (MQA), APEL encourages lifelong learning and widens higher education accessibility to Malaysians by recognizing prior experiential learning (including work and relevant experience).

The last initiative is targeted at the skills sector. TVET: Modular & Stackable offers a dynamic and flexible education system where individuals can choose the skills and knowledge they want to acquire, while spreading out the time in which they acquire them, based on their level of readiness, experience and need.

*Based on the current world university rankings, Malaysia’s research universities are among the top 1% best universities in the world out of approximately 26,000 universities worldwide.

Four of our research universities which are founded less than 50 years ago, are ranked top 25

Malaysia represents five out of the eight top universities in ASEAN.

Ranking by subject for the following research universities and IIUM:

Ranking by faculty for the following research universities:

For Life Science & Medicine, Universiti Malaya is Ranked 48th in the world for Academic Reputation 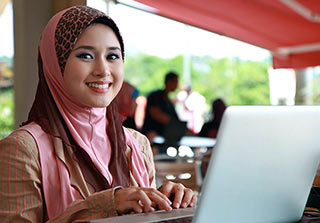 No. 1 in Islamic Banking Research

Malaysia: The best performer in quality assurance and recognition policy

A British Council survey on “Shape of Global Higher Education: National Policies Framework for International Engagement” has named Malaysia as the best performer in national policies on quality assurance and recognition, along with Germany, Australia, and United Kingdom.