Your Chance to Be Part of the Digital Animation Industry What is digital animation? If you are an avid movie buff, often surf the internet or have walked across the street overlooking a giant electronic billboard, chances are, you have seen digital animation in action. As an example, seeing toys coming to life in Toy Story 1, 2 and 3 are one of the many forms of digital animation. 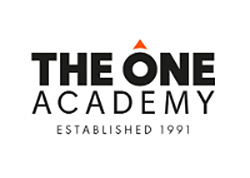 Those born before the 90s probably remember animated films like those by Walt Disney once took years to be produced as each frame were hand-drawn. When technology became more sophisticated, the era of digital animation was born and complemented traditional animation well. Thus, the demand for digital animation as a career grew.

Observing the digital animation market trends, while its demand for talents grew, so did its shortage. Recognising this gap in the market, The One Academy dove into providing and curating a course that not only educates the younger generation its industry’s craft but also help elevate the industry to next level.

If you are determined, diligent and have a strong passion for digital animation, then this industry is for you. The One Academy’s diploma course, Digital Animation with Game Development, cover all grounds of the industry, including its basics.

This course is designed to groom students to develop their creative and artistic senses, develop their own techniques and build their own demo reels while working side-by-side with mentors at an industry-oriented environment to gain invaluable insights from top industry leaders. 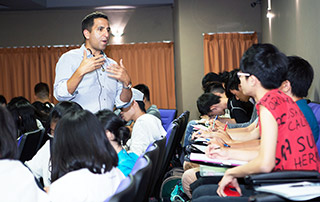 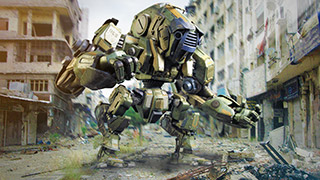 Students are taught in a Hollywood-standard Digital Animation Lab, equipped with industry-benchmarked software and hardware and 3D Animation Laboratory facilities. They are also occasionally treated to a live demonstration by the legends themselves. The college’s ‘Masters Train Masters’ coaching philosophy where industry experts impart practical knowledge to potential future masters, is proven to be effective as it has nurtured many industry leaders who have made their mark in the industry globally. To experience The One Academy and explore the digital animation industry, contact any course counsellor at 03-5637 5510 or email [email protected].


Article contributed by The One Academy