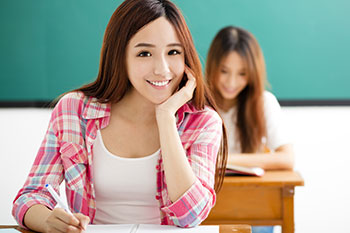 Another achievement for UM, UPM, USM, UKM and UTM – the five research universities of Malaysia make it to the top 100 in the latest QS University Rankings: Asia

In the latest QS University Rankings: Asia 2016 results which were released on 14 June, the five public universities in Malaysia that have been designated research university status did the country proud by making it to the top 100. All five universities were also ranked among the top 100 in 2015.
Universiti Malaya which holds the highest ranking among all Malaysian universities moved from the 29th spot last year to 27th. Many of the universities improved their ranking compared to the previous year.

The number one spot was retained by National University of Singapore. Here’s a quick look at the top 10 institutions in Asia.