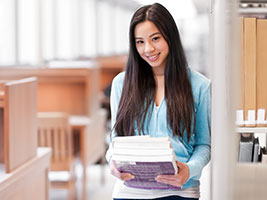 Top universities in the Association of Southeast Asian Nations (Asean)

National University of Singapore and Nanyang Technological University have taken the top two spots respectively both for the ASEAN and Asia university rankings.

The top 10 universities in the THE Asia University Rankings 2016 are: