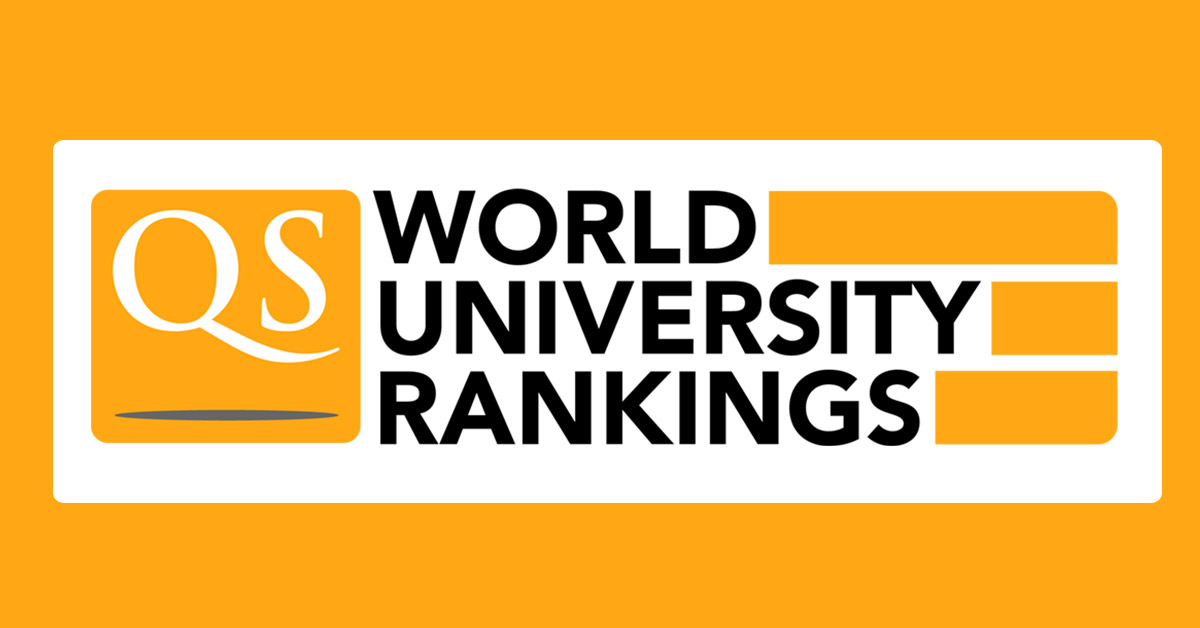 Discover the world’s top universities this year ranked by QS World University Rankings® 2019. There are some pleasant surprises for Malaysia this year!

Released on 7 June 2018, the results for the QS World University Rankings® 2018 includes 1,000 universities from 85 countries around the world. So which universities made it to the top 10? Here’s the list:

The top 10 players remain the same as the previous year with the top four positions unchanged. Oxford overtakes Cambridge for the very first time while ETH Zurich jumps from 10th to 7th.

In Malaysia, a total of 13 universities were ranked this year with Universiti Malaya emerging at 87th, its highest ever rank. Most of the other universities showed a marked improvement in their rankings from the previous year; USM had the biggest jump from a ranking of 264 to 207.