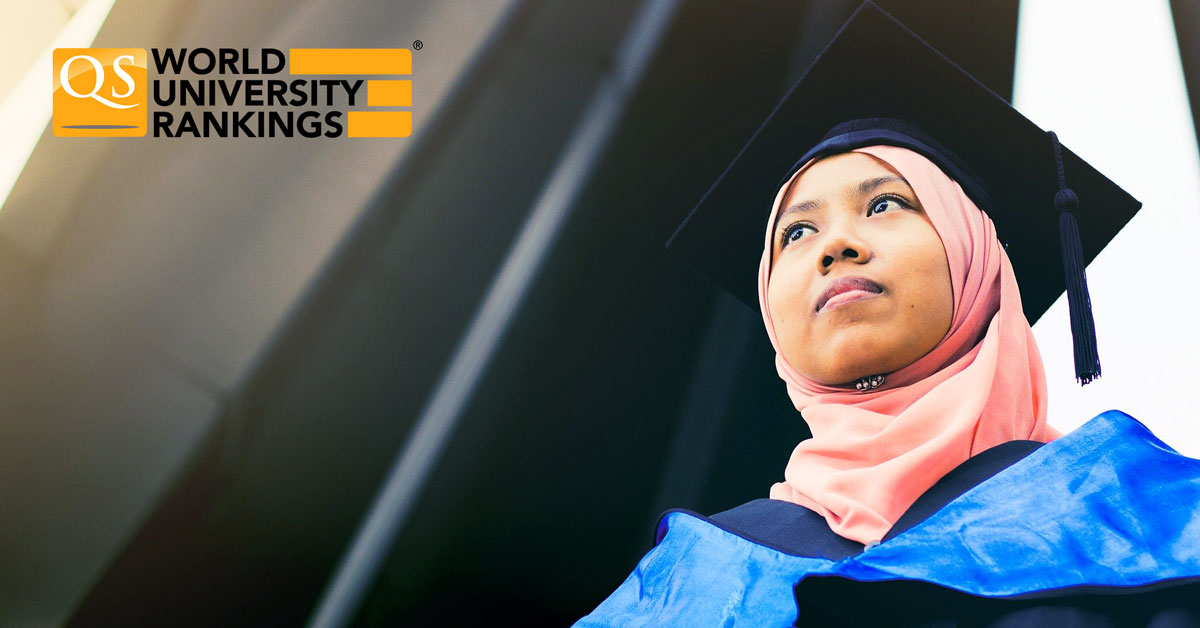 Are you looking for a reputable institution to pursue your tertiary education? Well, you do not have to look too far away as we have established institutions here at our doorstep in Malaysia. Many of our public and private universities offer world-class courses at a much-reduced cost compared to when you have to complete the courses overseas. They offer programmes for students to pursue international degrees at a relatively low cost, saving on both tuition and cost of living.

In the QS (Quacquarelli Symonds) World University Rankings 2022 released recently, a total of 1,300 universities located in 97 locations globally were surveyed. A record 22 Malaysian universities made it into the QS WORLD UNIVERSITY RANKINGS 2022 with Universiti Malaya ranking 65th.

QS director of research Ben Sowter expressed optimism for Malaysia’s future in terms of higher education. He continues to commend Malaysian universities on the extraordinary progress that they have made over the last five years. As recently as 2018, Universiti Malaya was not a top-100 university but it has now firmly established itself among the 100 best universities in the world.

University rankings are compiled based on six indicators, namely

QS noted that indicators for UM’s reputation among academics and employers are outstanding, with its scores trending upwards over the last year. Meanwhile Taylor’s University achieved one of the world’s top100 for Employer Reputation scores for the first time, sitting comfortably at the 90th position. The Malaysian higher education is recording consistent reputational improvements with 15 institutions having improved on their Academic Reputation score. 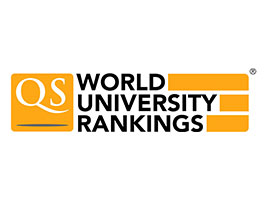 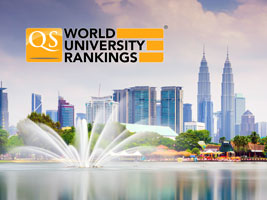